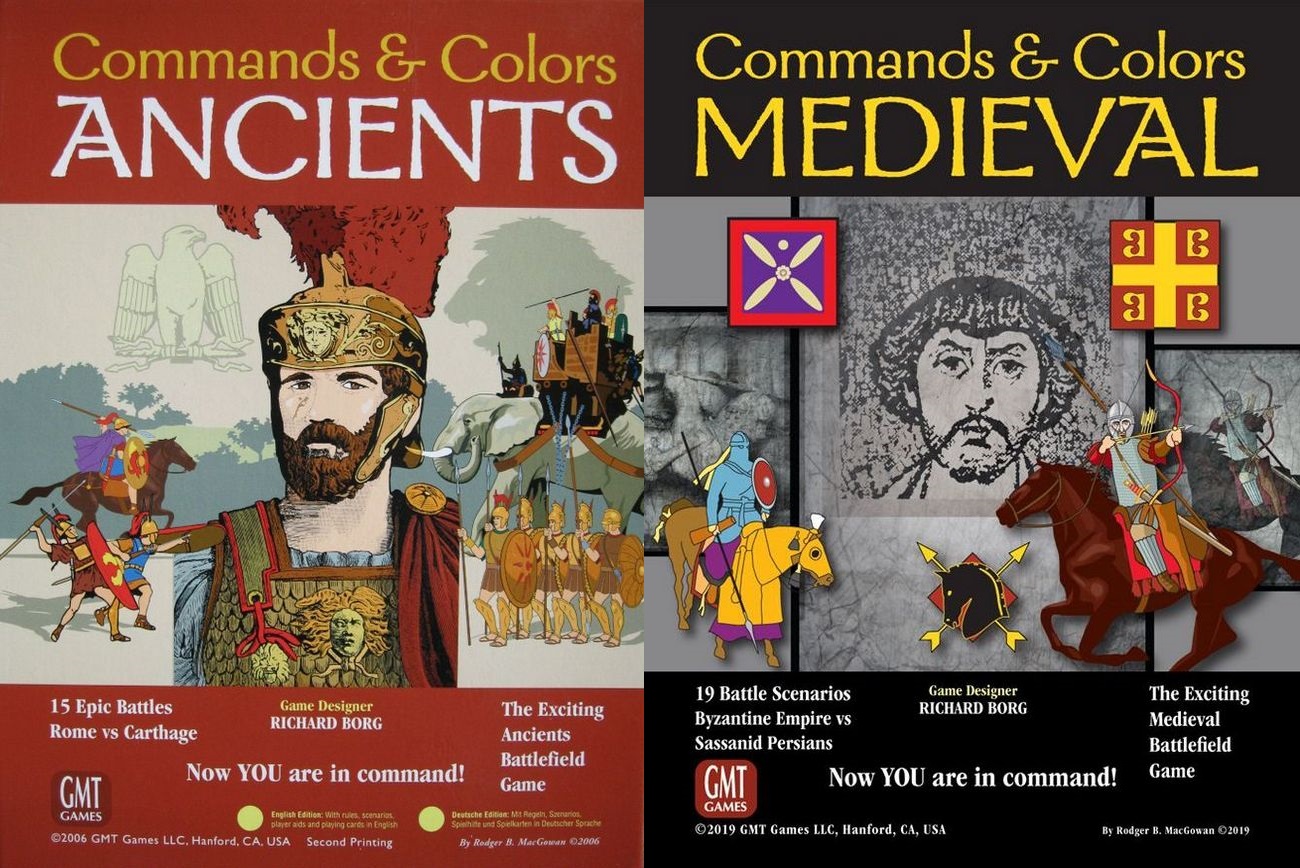 One thought on “Commands & Colors: Swords, Arrows and Spears”